His theoretical and field research unfolds in archival and museum contexts, from which he draws inspiration with the aim of enhancing little-known heritages. His practice develops at the intersection of visual art and scientific disciplines, investigating how the latter have used the artistic medium to progress. Through historical and archival research, he attempts to deconstruct the binary condition that separates deviance and normality, reflecting on the normative attributions of disease, marginalization, and categorization in contemporary society.

He works through different forms of expression, from installation to photography, from sculpture to video. Fogarolli’s works stimulate critical thinking on the relationship between the mind and the brain, reflecting on how the functional processes of the latter interact with the subjective ones of the mind and investigating how these acts of thought develop into behaviors considered lawful or prohibited. 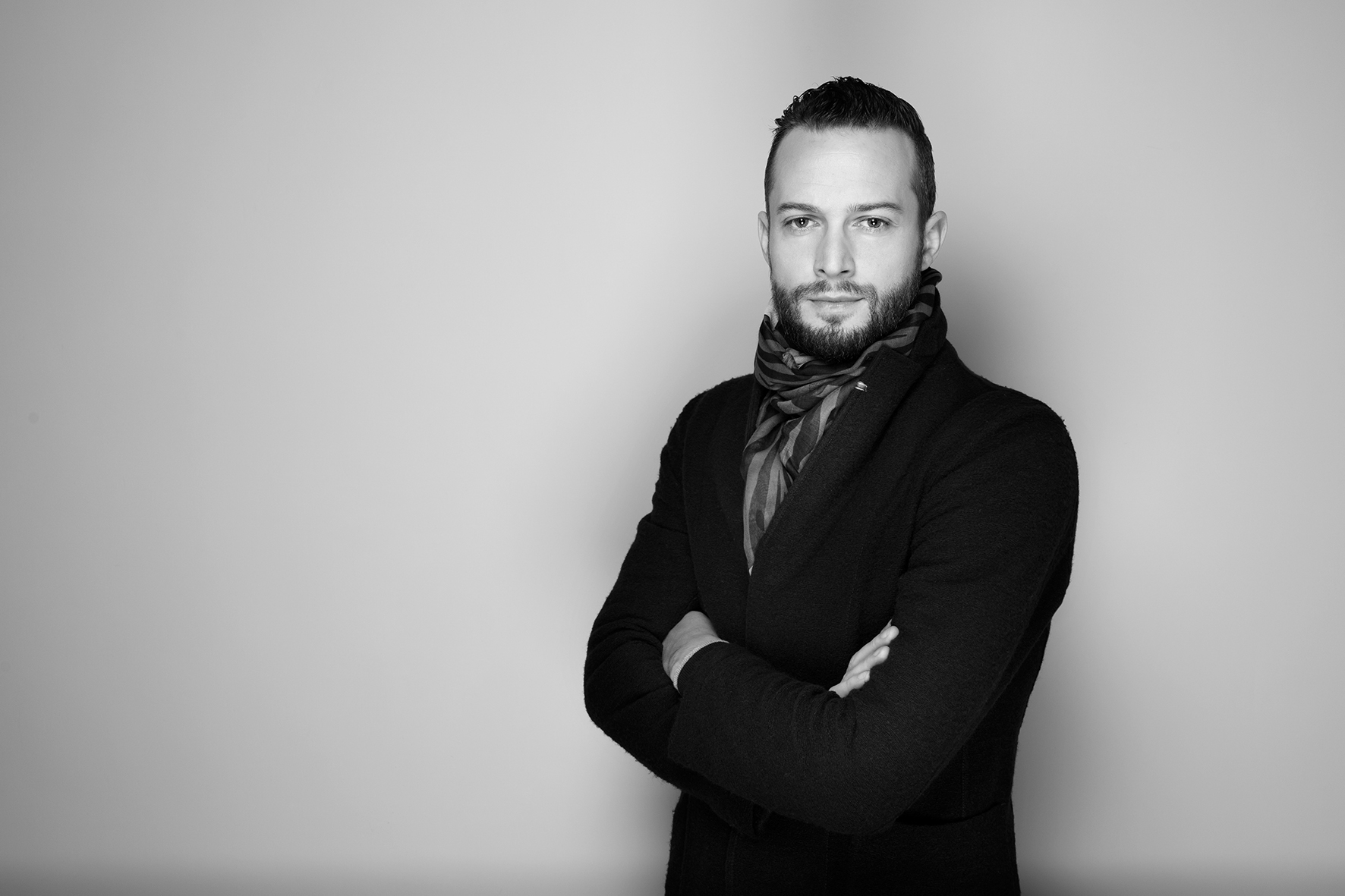